There exists continued controversy over the use of propofol in ED PSA, this is despite its widespread existence in clinical practice for at least a decade. These concerns are not limited to the ED setting and are primarily related to the pharmacological properties of the drug itself and its potential for harm. The bolus administration of propofol, aimed at a target of sedation, offers several advantages over more traditional agents, yet these advantages are also its limitations. The use of a target-controlled infusion may provide the seditionist with greater control over the pharmacokinetics of propofol and thus reduce the rate of adverse incident. This study aims to use a pragmatic design to test the safety and efficacy of propofol TCI against usual PSA care in the ED. 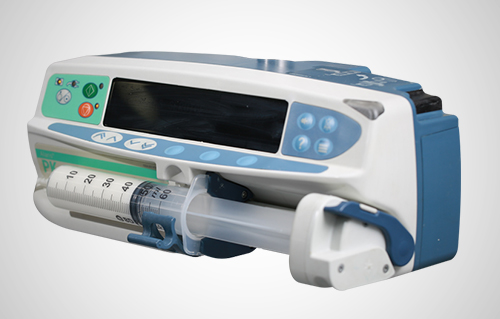 The COVID-19 pandemic has led to unprecedented challenges to healthcare systems across the world. Enquire is contributing to NHS GGC response to this challenge across a range of projects. We have repurposed existing work streams including iCAIRD and TraumaApp with existing collaborators whilst building new relationships to develop solutions that can impact on care delivery. […]

OCTS (Outcomes following Chest Trauma Score) has begun in the QEUH ED!   This study aims to measure patient reported outcomes following rib fractures to optimise and improve care of this patient group. The patient will be asked to fill in a questionnaire at time of injury and two follow up questionnaires to assess how […]

Nicola was our first nurse appointed smashing the interview and rapidly getting a handle on the intricacies of clinical research in the ED. Her portfolio of studies includes She leads on Rapid-CTCA, Target-CTCA, SABER and Pro Teds

Mark was appointed in June 2017 and has rapidly found his feet helping promote QEUH ED nurse engagement. His infectious enthusiasm and energy will be a huge asset to the team! He leads on Novel, Aerogen, RAMPP, Frontiers

Introducing Dave the Trauma Man! The QEUH will become a Major Trauma Centre in 2019 as part of the Scottish Trauma Network. Dave is going to have a pretty tough year… in fact he is going to experience more car accidents, falls from height and industrial accidents than any other manikin in Scotland.